Having won a battle and survived the Flower War all she wanted to do was to go home and be with her family and maybe, if she could swing it, pick up a nice dress or three for her sisters from her share of the Pink Princess’s loot. Unfortunately for Falon Rankin powers beyond her ken have decided they’ve finally got the right man for the job and instead of being released from duty, she suddenly finds herself promoted to Squire!

From Lords to Witches it seems no one is in the least bit interested as to what she actually wants to do.

That means that when the drums of feudal duty once again start to beat its time to woman up and go out to do a man’s job.

But with all her friends and neighbors about to go home, after a job well done, and with a single sack of gold from the Captain as a sign on bonus, she somehow has to recruit the Fighting Swans back up to size. The only problem; what does a teenage girl know about recruiting fighting men?

And worse, what is all this business about a barbarian invasion in the frigid northlands beyond Ice Finger Gap. Before she knows it the young girl from Two Wicks, who never thought she’d leave her home, is in over her head.

Caught up in machinations of Princes and Barons and in the cross fire between Shamans and Wizards, somehow she has maintain her position as an Officer and a Gentleman while leading her half of the battalion. The impoverished, poorly equipped half and if she fails the price could be more than she can bear.

Find out what happens in the next exciting adventure of The Witch Guard Series. 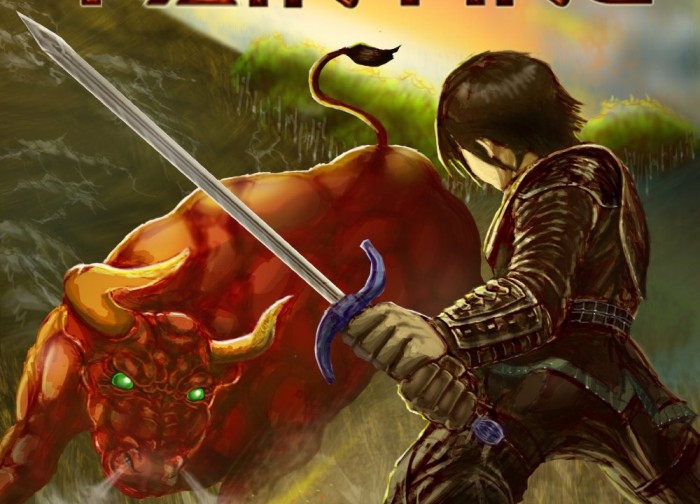