After suppressing a Tracto-an uprising which would have destroyed everything they have worked to build, Vice Admiral Jason Montagne and Co. had little time to finish rebuilding the fleet and consolidating their gains thanks to the arrival of an old acquaintance—one which the citizens of the Spineward Sectors assumed had departed during the much-maligned Imperial Withdrawal.

But as the Droid saying goes: it can be confidently asserted that assumptions serve to turn those who make them into redundant exhaust ports.

Taking advantage of the Spineward Sectors’ collectively weakened state, Admiral Janeski has finally arrived on Sector 25’s doorstep. This time he’s not sending proxies to deal with the situation—he’s personally leading a so-called Reclamation Fleet on a rampage through the Spineward Sectors one that no sector to date has been able to so much as slow. Their goal to ‘reclaim’ the Spineward Sectors for the Empire, for the glory of MAN—and for the greater glory of the Imperial Rear Admiral himself.

Fleets will be tested, ships will be lost, and even more worlds will bend the knee to these Imperial invaders—but the Little Admiral’s cadre won’t be counted among those who welcome those blasted invaders with open arms. As ambush leads to increasingly deadly counter-ambushes and a battle royal ensues, Jason must also learn to deal with the most difficult challenge of all: his own family.

Everything our heroes have gone through has been a prelude to this moment. The board is set, the stakes are high, and the fate of the Spineward Sectors hangs in the balance. 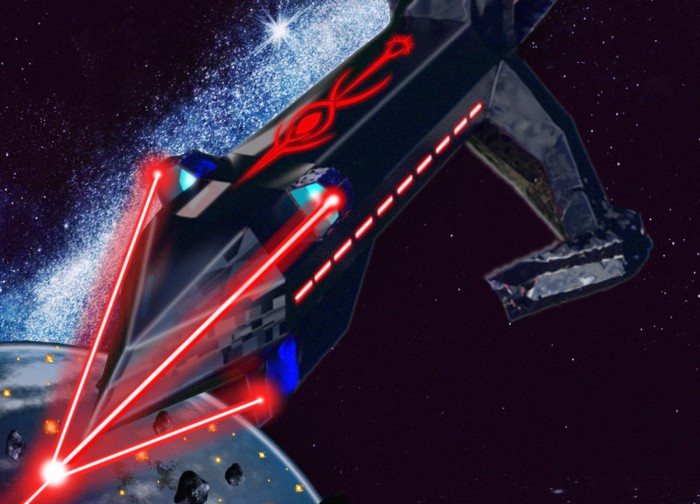