Having defeated his enemies in Sector 25 and crushed the pirates in the Battle of Tracto, Admiral Jason Montagne of the Multi-Sector Patrol Fleet was ready – and even eager – to settle down to the task of rebuilding his fleet and consolidating his position within his home Sector.

Unfortunately, there’s no time to rest on his laurels.

Representative Kong Pao, a Sector Judge from Sectors 23 and 24, has come in person to plead for the lives of his people. The Judge’s people are under attack and facing potential genocide, or enslavement, under Droid rule and he beseeches the only Confederation Admiral in the Spine for help.

Faced with the dilemma of joining a fight he probably can’t win, or sitting back and giving his people the time they need to rest, recover and rebuild, he’s left asking himself one question:

Could he look himself in the mirror if countless millions of lives were lost and he did nothing to stop it?

Will it be safety and the smart play, or another grand roll of the dice as he goes all in with the lives of those who follow him? And what will this battle-hardened, increasingly bitter Admiral do if he finds the elected Politicians of these new Sectors are determined to play politics as usual and blame everything that goes wrong on the MSP?

Find out in this exciting adventure of Admiral Jason Montagne and the MSP, the guardians of the Spineward Sectors. 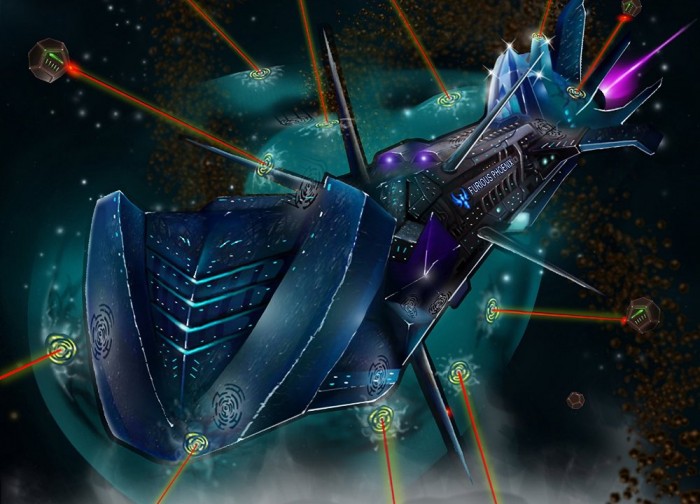